Based in a small coastal town outside of Barcelona, Marc is a Canadian-born facilitator who has been working with tantra and spirituality since 2010.

He spends most of his time teaching his own practice, Orgasmic Shamanism, which uses energy work and spontaneous movement to harness the energy of the orgasm for spiritual growth and personal transformation.

His approach is often considered radical and his passion lies in transmuting our deep and most shameful shadows into our highest and most transformative power.

He is also a mystery school initiate and guide; initiated into the mysteries in 2012 and was initiated as a shaman in 2014.
He has spent the years following his initiation travelling the world leading ceremonies, and workshops at some of the world’s most powerful sacred sites.

He has completed the 20 levels of the path of the sexual shaman training, By Arizona-Based sexual Shaman Kenneth Ray Stubbs who has been his mentor since 2016.
He has taken Buddhist refuge under Tharig Rinpoche in Kathmandu.

In 2013, he completed the Authentic Eros 1-year tantra and sexual explorations training with Kai Erhardt and Volker Moritz in Berlin.

He is also a trained facilitator in theta-healing, emotional freedom technique, and Reiki as well as a somatic movement facilitator.

His work of orgasmic shamanism emerged from his years of working with tantra, somatic movement and energy transmission work. He is passionate about providing a radical and integrated approach that supports clients and workshop participants in their journey to empowerment, higher purpose and limitless creativity.

To enquire about booking a one-on-one personal session you can email him here. You can also view more about the work that he offers on his personal website. 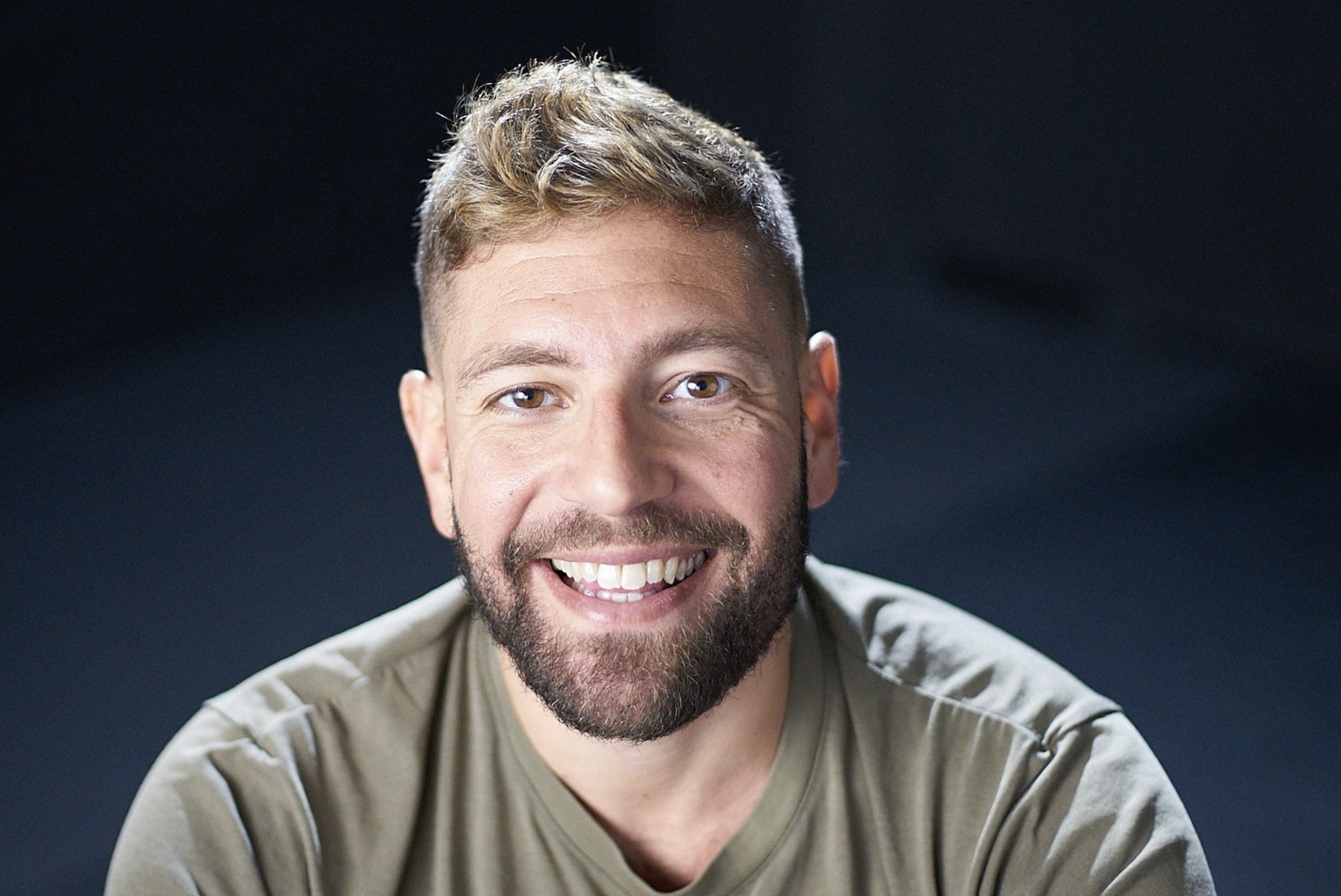