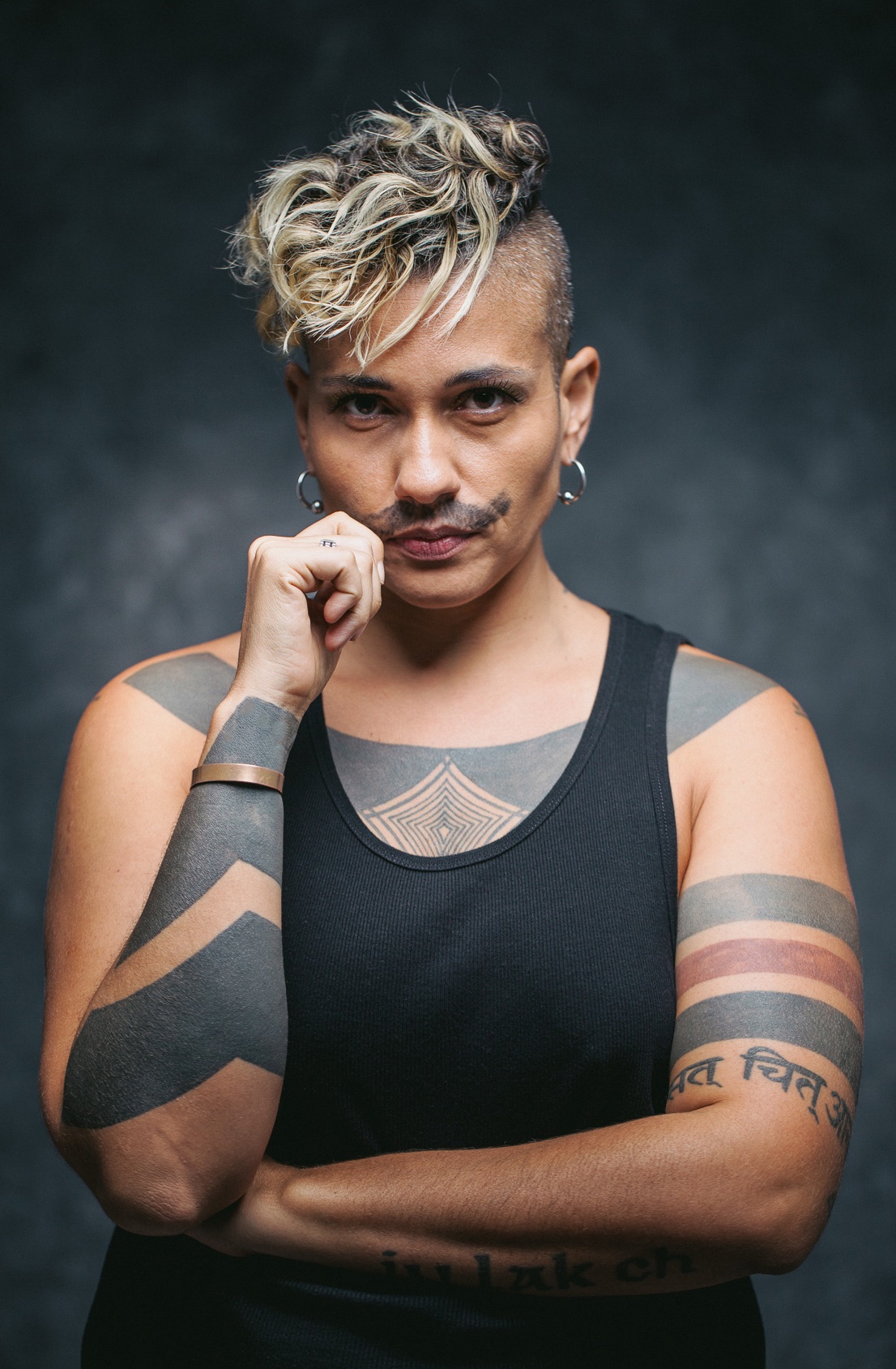 Pri is the founder of the [SSEX BBOX] Institute of Social Justice, which has been operating in San Francisco, São Paulo, and many other international cities since 2011. Pri is the CEO of [DIVERSITY BBOX] CONSULTING, working with people and organizations to bring a new way of thinking and being into their communities and work cultures. Pri created Brazil's first Trans Pride, “São Paulo Trans Pride March” which has been going strong since 2017. And Pri is also credited with being the co-creator of the gender-neutral pronoun ILE / DILE and other elements of gender-neutral language in Portuguese.