WHAT IS SHAKTI SHIVA ACADEMY?

Shakti is the primordial cosmic energy and represents the dynamic forces that are thought to move the entire universe.

This energy or power that animates all of life is the result of the coming together of the masculine and feminine principles:

The unmanifest consciousness (masculine principle) takes manifest form as the power of life (the feminine principle).

Although Shakti is in the first place seen as the feminine principle in Hindu Tantra, her existence and expression is a result of the masculine principle, embodied by Shiva.

Without consciousness, there is no form.

Shakti is sexual energy in its essence; the power that animates life in all its forms.

In Shakti Shiva Academy, there is a significant focus on the exploration of awakened sexual energy as experienced in the human body.

Our inquiry dives all the way into the unconscious levels of our psyche that influence and shape our sexual experience, and reaches up to the cosmic dimensions that open in the subtle realms when sexual energy awakens Kundalini Shakti.

THE ETHOS AND INTENTION OF SHAKTI SHIVA ACADEMY

The Shakti Shiva Academy was created as a quantum learning portal into possibility beyond what the conditioned mind expects. Unlike most academies, this one cares deeply about your body and your humanity. It’s meant to give you access to your pure potential and unique essence as an individual - so you can find your wings and fly. At the same time, you get to be part of an open community in ongoing inquiry about how we could embody love more fully.

The Academy is founded on the principles of vulnerability and humanness. Together we walk alongside each other in this discovery, supporting each other through our mutual openness and availability to listen and respond to life. We all take responsibility for our own experiences while holding up a mirror for one another as we traverse the warp and weft of the tapestry of life.

Shakti Malan was a Teacher of Tantra, the practice of awakening to our true nature and embodying what is realized in our daily lives.

Born in South Africa, she taught globally on living what is realized in the beyond in everyday life and finding the pathways of non-dual awakening in our sexuality. Shakti received the transmissions of some of the great Tantric masters of our time who focus on integrating the masculine and feminine/form and formless within.

Her personal journey with cancer opened a quantum awareness of the body’s true nature.

She held a PhD in Social Anthropology, a discipline that unmasks the assumptions through which we interpret the lives of 'others', and invites us to listen to what is said in silences, gestures, subtle movement and organization of space. Her approach to Tantra was influenced by Hindu, Buddhist, Taoist and shamanic Tantra, the psychology of the unconscious, and scientific discoveries about the human nervous system and neurochemistry.

Her work was and continues to be inspired by a deep love and and a unique understanding of the sexual body.
Her book Sexual Awakening for Women is available in English, French and Polish.

You and I walk alongside each other in this discovery, supporting each other through our mutual openness and availability to listen and respond to life. 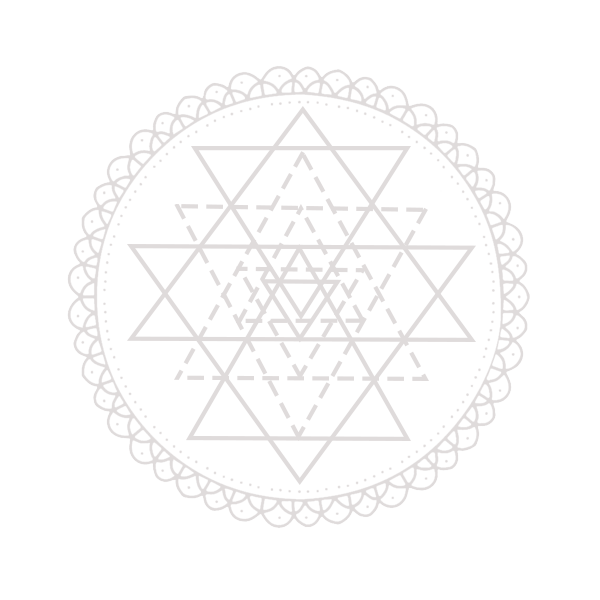 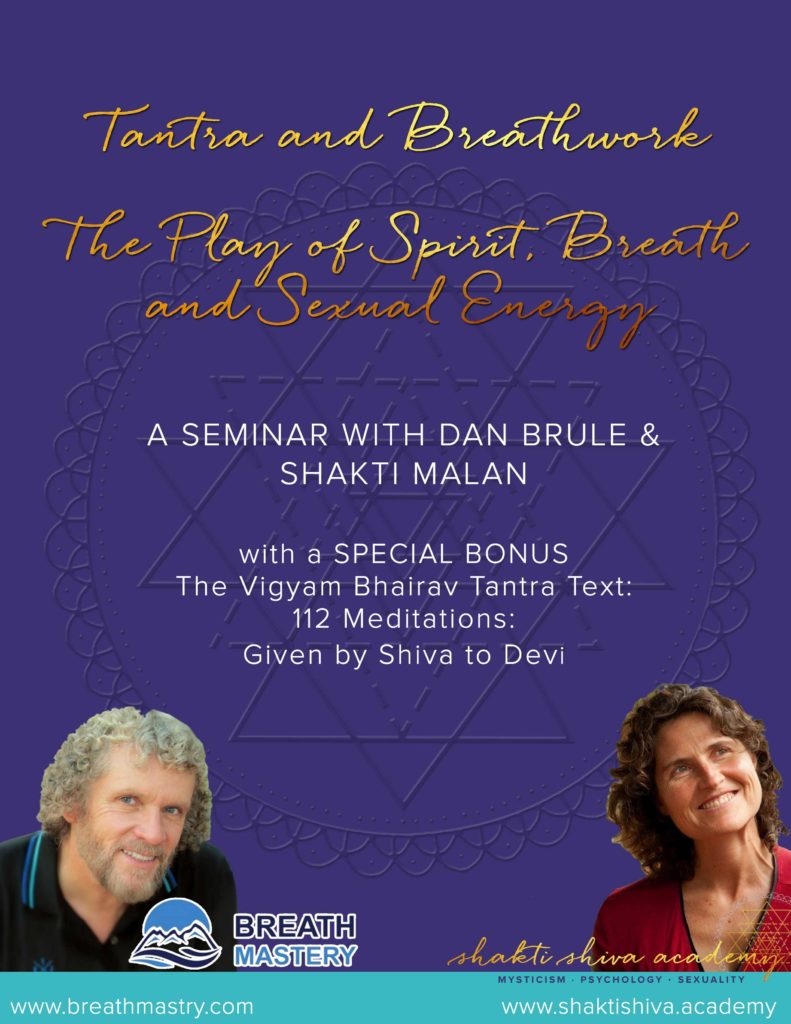 Receive a free copy of

The Play of Spirit, Breath and Sexual Energy

with Dan Brule and Shakti Malan