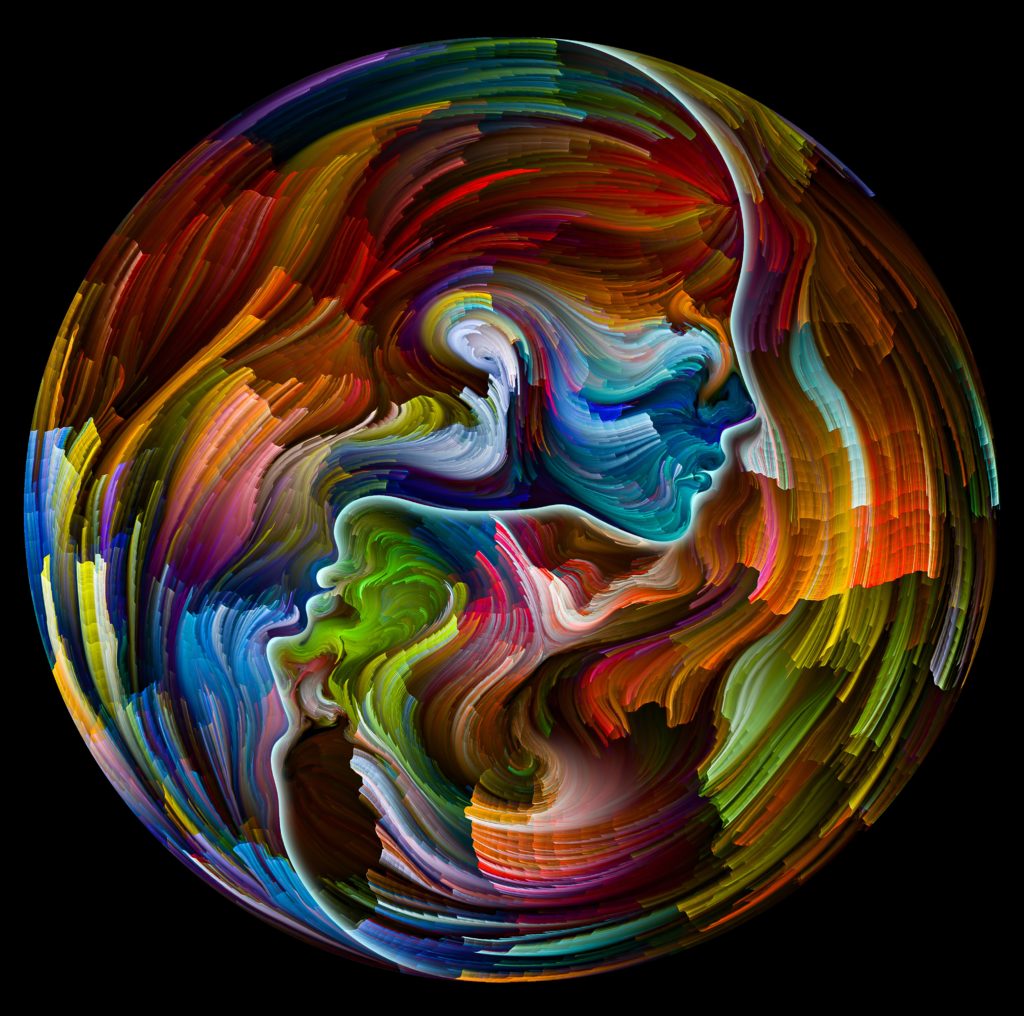 Written by Patricia Albere, founder of the Evolutionary Collective

One winter evening, I fell in love at New York’s Carnegie Hall. I was sitting in the front row, applauding with almost three thousand others as the virtuoso cellist Yo Yo Ma took to the stage, accompanied by the great vocalist Bobby McFerrin. I knew the collaboration between these two musical giants would be something unique, but I could not have anticipated the experience I would have that night.

From the outset, the love and respect that these two performers had for each other was palpable. It seemed to bounce back and forth between them, flowing like the music itself, weaving a field of irrepressible joy that rippled out from the stage. I felt lifted up on a wave of creativity and ecstasy that compares to the experience of falling in love. Indeed, it seemed as though the whole auditorium was falling in love, not with any particular person but with the joyful energy that was pulsing amongst us. With each new burst of musical brilliance, the performers inspired and uplifted each other, and with each wave of applause and laughter, the audience embraced them, until it felt like there was no longer a stage separating us, but simply one unbroken field of love and happiness delighting in itself. This is what’s possible for human beings — I thought — how human relatedness can be.

A New Kind of Relationship

Personally, I am convinced that if we wish to move to the next stage of our spiritual and cultural evolution — what I call the “WEvolution”—those of us who are fortunate enough to devote significant time and energy to our personal growth must now learn to relate to each other in a dramatically new way. To clarify: I am not simply referring to a relationship where love, acceptance, and freedom from judgment exist — the virtuous ideals modeled for us by our wisest spiritual teachers. Rather, I mean a unique form of relationship which fosters an interpenetrating depth and which calls forth each person’s true potential within a fertile, co-creative field.

I’ve often compared this deeper form of relating to the moment when single-cell life forms divided to become multicellular organisms. Then, DNA was exchanged through reproduction and creativity was completely unleashed, resulting in even grander combinations of life. Similarly, when humans come together in this way, they cross the divide of separation, witness new potentials, and attain a new quality of consciousness that only may be shared with others.

In this type of relationship, we are inspired, touched, moved, excited, and creatively ignited by each other on a daily, if not momentary basis — just as those two great musicians were made greater by their mutual love and respect. A whole new frontier of human development opens up when we turn our attention toward the space between us — the “vast realms of consciousness still undreamed of,” according to D.H. Lawrence. This new dimension of relatedness — whether it emerges with a spouse, a lover, a colleague, close friend, or family member — becomes nothing less than a dynamic engine for mutual evolution and global creativity.

I call this new dimension of relatedness an “evolutionary relationship.” It is a consciously created connection that is formed around an explicit mutual commitment to developing higher potentials, individually and together. And it doesn’t just benefit the individuals involved. An evolutionary relationship becomes a vehicle for bringing new potentials alive at the leading edge of human evolution. This kind of relating allows us to move into a more fluid, interdependent, and interconnected consciousness, where each person’s essential uniqueness and the experience of unity can co-exist. This mutually awakened state is so dramatically different from conventional connections that it represents a paradigm shift. Therefore, such relationships are “evolutionary” in that they open a door to the next stage of our collective human development.

I have had the unique privilege to work with thousands of men and women over the years, and I’ve witnessed a vast spectrum of human relationships, from the most basic, primitive, utilitarian kinds of connection, to the indescribably refined, exquisite experiences of unity. As a result, I’ve come to understand that not every relationship has the potential to be an evolutionary one. That doesn’t mean that the relationships you have are not beautiful and valuable, but it’s important to know the difference. Each relationship has innate potentials. We can’t choose what those potentials are, but we can open ourselves to discover what is possible and then fully activate that particular relationship. It’s like blending colors: If you have red and blue, you have the potential to make purple, but if you try to make green you will experience frustration. However, you can blend red and blue to make a deep purple — the most magnificent purple possible.

Sometimes when we experience disappointment in a relationship, it’s not because we’re with the wrong person but because we don’t know how to recognize or reach the relationship’s potential or how to activate that potentiality together. Regrettably, some relationships do have a limited or specific ceiling, while others have skylights that open to cosmic realms you may never have dreamed existed. This later type of relationship, evolutionary relationships, are vehicles for mutual spiritual awakening.

To begin your journey in Mutual Awakening and discover a new dimension of relatedness, register at no charge for the Introduction to Mutual Awakening e-Course. It’s a self-paced 4-module course delivered over email that includes the first section of Patricia Albere’s best-selling book Evolutionary Relationships: Unleashing the Power of Mutual Awakening. Plus, you’ll receive specially designed additional materials and exercises that will help to deepen and integrate this new perspective and consciousness.

—
And learn more about the potential of Evolutionary Relationships during the bonus class Patricia will be teaching on the upcoming Soulmate Within 3-month live e-course beginning 01 February 2021. Register for Soulmate Within HERE.