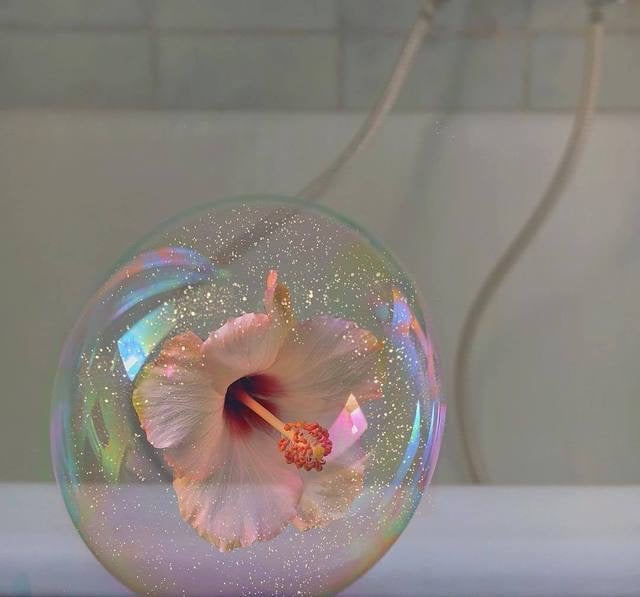 I'm still reveling in the bliss created from our call, The Power and Purpose of Being Woman - for those who have not yet had a chance to watch the recording you can view it here: POWER AND PURPOSE REPLAY

I wanted to take a little time to share more of my story with you...

Once upon a time, when I was a very young little girl (say 7 or so), I made the decision that I hated being a girl. Period. Full stop.

I wanted to play with the boys, be like the boys, have all the freedoms and privileges bestowed upon the boys. Not a care in the world. Able to be rough and tumble, get dirty, play tough, and not have to apologize or explain myself.

Even at that tender age, I could sense deep in my bones that girls (females, ladies, women) got the short end of the cultural stick (especially in patriarchy!). From my perspective, for starters, our bodies were a burden. In just a few years time I would develop breasts, hips, a menstrual cycle. For sure the sports I loved to play would have to be put aside, or so I believed, because my body would become too cumbersome for swift, agile play. I hated my female body.

Second, hormones would be kicking in, and suddenly my life would become a complex maze of overwhelming emotions and uncontrollable crushes on boys (or whomever). I was told to anticipate that I’d be an emotional mess a few days each month (or more). I believed that to have emotionality would make me weak, melodramatic, moody and irrational. Who would ever take me (or any female) seriously? I hated my female emotions.

And then sex? Oh geez! I finally determined that because I hated my body so much and was too embarrassed to be naked in front of ANYONE, it was pretty much guaranteed I’d never have sex. Be that as it may, with the imminent arrival of adolescent hormones nipping at my heels, the condemning message of “abstinence until marriage” fired at me regularly, and the sheer terror of teenage pregnancy hanging over my young head, I was a tormented mess about female sexuality. I felt certain it would only lead to trouble. I hated my female sexual nature.

As I got a bit older, I let go of my wild imagination in favor of linear thinking. I set aside my creativity for book smarts. My interest in daydreaming and journaling was replaced by critical thinking and writing reports.

I kicked the Feminine out of my life. Goodbye and good riddance!

I even had a strained relationship with my mom (of my own doing) because I was in such intense rejection of the Feminine in her too.

I was stuck. My rejection of the Feminine and being female went on for years. The best I could do was be a tomboy in elementary school and eventually an androgynously-identified 20-something. To me this wasn’t problematic; it felt like a way to make lemons out of lemonade. Nothing was missing, as far as I was concerned, besides something I didn’t want anyway.

Well, a funny thing happened in 2004 shortly before I moved from my home state of Alabama out west to California.

One day, decked out in my signature shaved head, unshaven body, and baggy andrgynous clothing, I was walking around San Francisco with an equally andrgynous queer cis-male friend of mine. Suddenly I had an overwhelming sensation hit me. My friend thought I might be coming down with something when I told him we needed to quickly return to his apartment.

In fact, what was happening to me was the undeniable yet very unfamiliar (!!) urge to take a bubble bath, shave my legs and armpits (for the first time in 6 years), and put on a pink chiffon nighty and prance around in pink feather slippers. So… being the wonderful radical fairy friend he was, my friend rushed back to his apartment with me and made all of that a reality.

Now of course these are just outer physical things, not inherently female or feminine per se, but to me, based on my personal conditioning, each of these things represented something distinctly Feminine… and therefore worthy of rejection. But for the first time in nearly 15 years, I was not only turning toward a Feminine spark in me, I was asking for her. She was asking for me. Something was waking u​p!

And this experience was the start of what has now been a nearly 15 year journey of reclaiming and awakening the previously very disowned Feminine in myself; welcoming back her artistry, her sensuality, her beauty, and her distinct sexuality. This journey was (and continues to be) unlike anything I ever knew was possible. My life has and will never been the same.

I’ll share more later about what has happened for me since that unique day in San Francisco as I’ve allowed my Feminine self to wake up and join with my Masculine self, resulting in a deeply transformative alchemy in my body, emotions and sexuality, amongst other areas of life.

And this alchemy of feminine awakening is available to you too!

As you know, starting 1 August 2019, we will be hosting the Sexual Awakening for Women 9-month online personal intensive. A course and program originally created by Shakti Malan, and you’re invited to participate with us.

Experience living every day as the Awake Feminine whose sexuality is natural and wild, unfettered by the past, and an expression of deep love and creative abundance.

Over the course of these 9-months you will journey with myself and Rhianne, as we explore coming awake and alive into your Feminine Sexuality. We will guide you through a close examination of what it means to embody the Feminine in this modern, very confusing age. We will immerse in abundant love for self, other, Earth and life as such. We will learn to master sexual shadow, ride the tiger of sexual desire, and arrive at the heights of exquisite ecstasy. This and so much more.

To learn more about this upcoming, one of a kind, life-changing course, view HERE.

The time has come for women across the world to awaken to the fullness of our spiritual-sexual essence.

Join us and reclaim your amazing birthright of pleasure, embodiment, and a wild, natural, free sexual expression.

Introduce yourself and your program
Your information will *never* be shared or sold to a 3rd party.
Scroll To Top