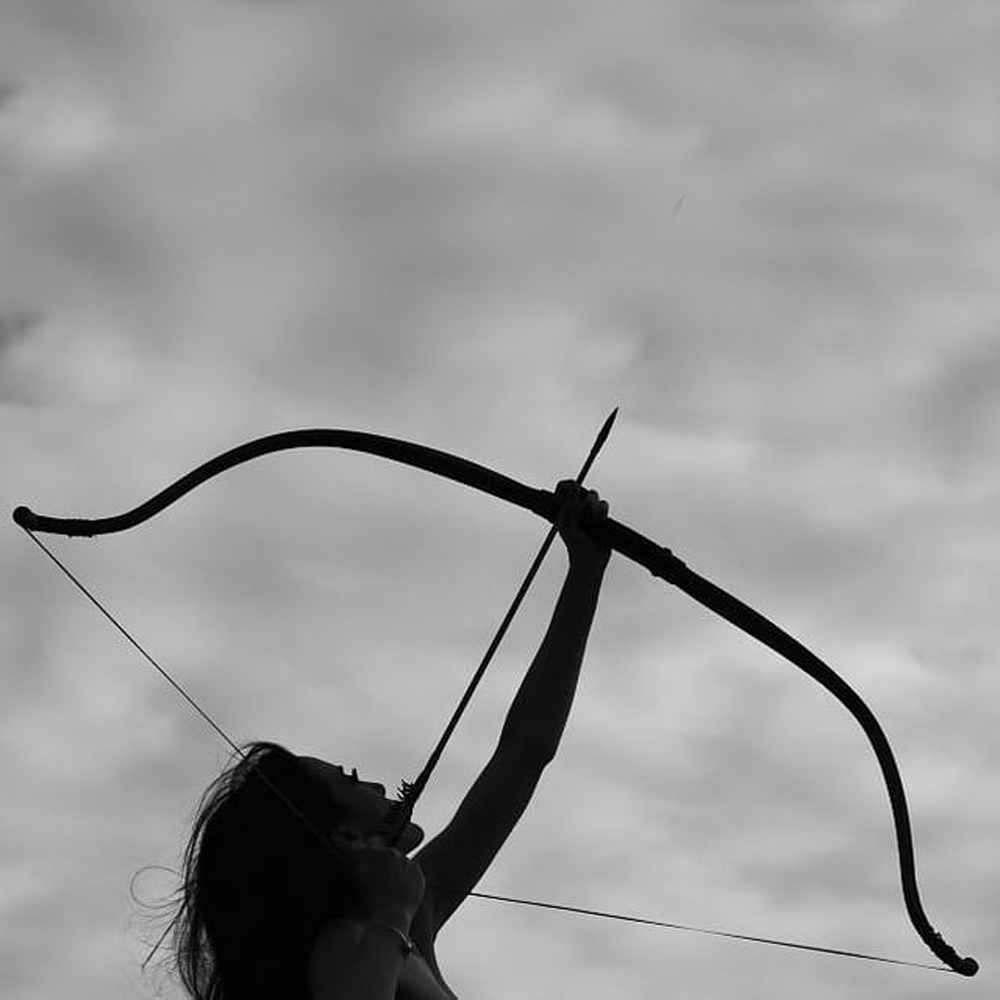 Responding to a query received about the upcoming course, Sexual Shadow Integration: A 9-month online deep dive into your sexual unconscious, I reflected on the observation (at least in my experience) of how often “women’s work” and other spiritual awakening type programs are characterized by a general avoidance of the “highly sexualized” aspects of our development. It’s as though the raw nature of our sexual impulses and fascinations are somehow “less than” the more evolved wisdom of the ‘higher’ principles. This is curious to me, as the full feminine principle, the SHE of all creation and experience, is the ultimate symbol of unconditional love of EVERYTHING, the good, the bad and the ugly.

By avoiding the depths from which our beings have emerged – the proverbial mud of the great lotus flower of enlightenment – we risk creating either a split or a polarity. Let us not forget that we are all created, born and continue to exist through the energy and activity of sex. The trees do it, the birds do it, the bees do it…even the educated fleas do it!

But why the Sexual Unconscious, pray tell?!

Surely there is enough sexual dysfunction running amok in our society without delving into it further…I mean, surely our ‘work’ as ‘seekers’ interested in consciousness and healing, should be focused on exactly that…healing our wounds based on the overtly sexualized society with its destructive pornography and all the inappropriate messages that it teaches both men and women…surely we should place our efforts on finding a different way, a new way of consciously relating and expanding the love-making between men and women to represent the pure potential that it is?! Learning, quite literally, how to touch God in the great union between man and woman, or any two beings, which takes place through open hearts and pure consciousness…NOT by ‘lowering’ ourselves down into the murky depths of fantasy, fetish, kink and power games.

If you can imagine an arrow preparing to be released from the bow, the further back you are able to pull it, the more strength and power you give it to shoot forward toward its target and intention.

As such, it is an illusion, or rather I should say a delusion, to think that in the embrace of our work as healers evolving consciously, we do not need to face the extent of what is lurking in the depths of our sexual unconscious…No matter how “kinky” or “deviant” or “unconscious” it may appear.

Registration will be opening on 13th July through to the 30th July, so please remember to email me any questions that you may have and we will address them in a comprehensive email in the coming days…