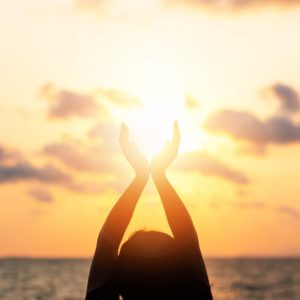 Solstice is such a mysterious and powerful time, marking the turning of the wheel of the year via the longest day (or night ~ depending on where you are!) of the year.

This is the time of year when the mysteries of light and dark are most obvious. On Solstice you’re immersed in either the most light or the most dark of the solar spin.

And both LIGHT and DARK have a mysterious teaching for us. Light and Dark could be said to be the ultimate POLARITY.

Polarities are the pairs of opposites comprising existence that ignite in us (and often trap us in) a sense of who we are and who we are not, what we are attracted to and what we are repulsed by, as well as what we desire and what we fear.

Polarities generate a separation and often a (manic and unconscious) swinging between the two opposite phenomena.

Usually what we desire and prefer, we place out in front. We present them and live into them visibly.

On the other hand, those things we think we are not, and that repulse us and cause us fear… well, we push those things away … deep into our subconscious … and these rejected aspects eventually comprise what Jung referred to as our “Shadow.”

The Solstice season demonstrates this to us brilliantly.

And so the polarity swing continues! Eternally.  At least as far as the seasons go.

However, polarity swings don’t have to fling humans endlessly between pairs of polarized opposites.  There is a way to minimize the swing and return to a centered, integrated ground of being.  This way is Polarity Processing.

What is polarity processing?

Polarity Processing is a key method for the processing and integration of unconscious material that resides in the subconscious.  It’s a prevalent feature in the teachings at the Shakti Shiva Academy.

Shakti Malan, founder the Shakti Shiva Academy, was a master at integrating polarities.  She prioritized teaching polarity processing as a way to get off the wheel of samsara, to heal the Shadow into Wholeness, and to liberate ones life force into a fuller, present moment embodiment and expression. 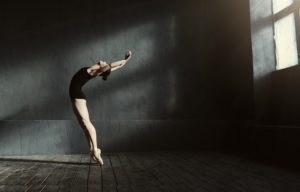 For this Solstice season we’d like to offer you a taste of Polarity Processing excerpted from our Sexual Shadow Integration Work course.

The following exercises were received by Leslie Temple-Thurston and are described in detail in her book The Marriage of Spirit (http://www.corelight.org/store/index.php/books.html). Shakti found them to be immensely valuable in her spiritual journey and practice. We recommend that you buy the book and develop a practice of using this tool.

Purpose: To identify all the polarised states that exist in you regarding a situation or in relation to a person of significance or who is difficult to get along with.

You will need: Your journal/diary or some sheets of paper and a pen

Preparation: Notice a situation or person which evokes a strong response in you and use this experience as material for the exercise.

Mother Father God, Essence, Great Spirit, All that Is, I pull back my projections on [person’s name] and recognise these polarised states that exist in my ego patterning. I offer them up and ask that they be merged into a place of oneness and clarity – so that I may see more clearly who I really am, and so that I may live my highest truth. I ask this with gratitude, knowing that my prayer has already been answered. 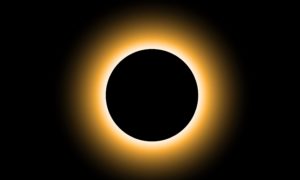 Wishing you a wonderful Solstice and may the light (and the dark!) come together in you blessing you with integration and wholeness!