Flirting… a term defined as: “a social and sexual behaviour involving spoken or written communication, as well as body language, by one person to another, either to suggest interest in a deeper relationship with the other person, or if done playfully, for amusement.” (Wikipedia)

So by this definition why use the word “flirt” when describing the unconscious?

Flirting by definition is a method in which to engage or entice the other into an intimate union…. A method to seduce, to allure and invite the other into a meeting where you get to know one another more fully, where you have the opportunity to merge and become one.

Flirting also typically follows the path of desire… desire being defined as “the emotion of longing or hoping for a person, object or outcome” (Wikipedia) 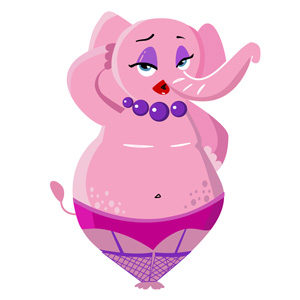 In this way, your unconscious has a desire for communication with you and uses its own language through the use of symbols, patterns and our relationships in which it “flirts” with you in order to gain your attention.

It does this to seduce or entice you into a better relationship with yourself, an intimate union where you can find integration between your unconscious and your conscious will.

Here are three ways your unconscious flirts with you:

Notice what is in your field of awareness. Your unconscious automatically follows your attention... What in the realm of your attention / in your life do you find particularly attractive or repulsive? What seems to be calling or drawing your attention and focus?

Is the bird outside your window singing a beautiful melody filling your soul with heartsong or is its squawking filling your being with frustration and loneliness?... This is a flirt… drawing your attention and forcing you to take notice of it. Offering you an entry point to explore the symbols of your mind.

Note: The unconscious loves working with polarities - so whilst communicating fields of attraction, this may also show up as points of repulsion or zones in which you have a greater desire for avoidance (this will be explored further in point three below).

Another way that your unconscious enjoys communicating with you is through the symbols in your dreams. Upon waking, take note of the significant elements present in your night-time dreaming. Were there certain people, places, animals, objects or situations which stood out? What do these aspects represent to you? What qualities do they embody?

Perhaps you have a recurring dream of your junior school teacher… you can feel into what this person represented to you - a person of power? A person of support? Explore how these qualities (or whatever this person embodied for you) can be of value to you in your current life situation.

3. The 3P's: Polarities, Patterns and Projections

This is one of the most powerful ways of working with your unconscious.

The unconscious loves showing up through patterns of behaviour, patterns of thought, patterns of relationships etc. Equally, all disowned aspects of yourself - those parts which are consciously struggling to integrate within yourself, will show up as projections. Projections are defined as “the process of displacing one’s feelings onto a different person, animal, or object - attributing one’s own unacceptable urges to another.” (PsychologyToday).

I.e. all those parts which are “not you”, yet keep desperately knocking at the door of your attention by evoking either attraction or repulsion…. Which brings us to Polarities: You can be certain that where you are consciously identified with one aspect, your unconscious will have an equally strong hold on it’s opposite. I.e. where you are consciously identified as the “good girl” then there will be an unconscious desire and attraction to being the “bad girl / the rebel”.

Example: Is there a current “type of person” which you currently find particularly offensive or which you are attracted to either via envy / jealousy or admiration? Are there particular “things” in your life which are showing up “in repeat” i.e. are you constantly noticing a certain set of behaviours in people, or are there certain themes in your social media / entertainment etc which seem to be recurring and coming to your attention? These are all clues from your unconscious that there is information calling you to become aware of it and bring into consciousness. Aspects of yourself calling for integration, or to be developed / no longer marginalized.

Working with your unconscious is an opportunity to bring more freedom and space to your lived reality. A reality where you are bound by fewer taboos, fewer restrictions about who you are and who you aren’t. Greater freedom to accept everything and everyone exactly as they are… including yourself. Freedom to embrace your true wholeness.

If these explorations flirt with you then you can find out more and register here.

Courses which may interest you 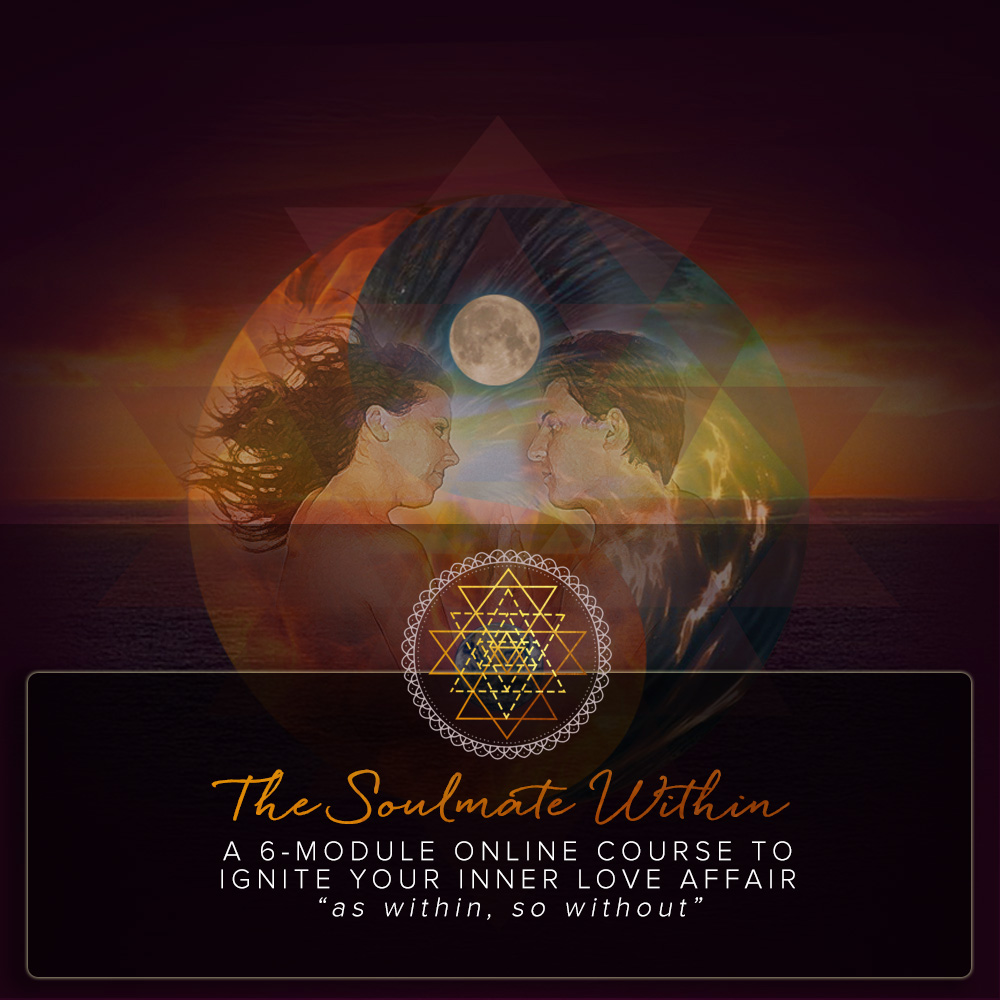 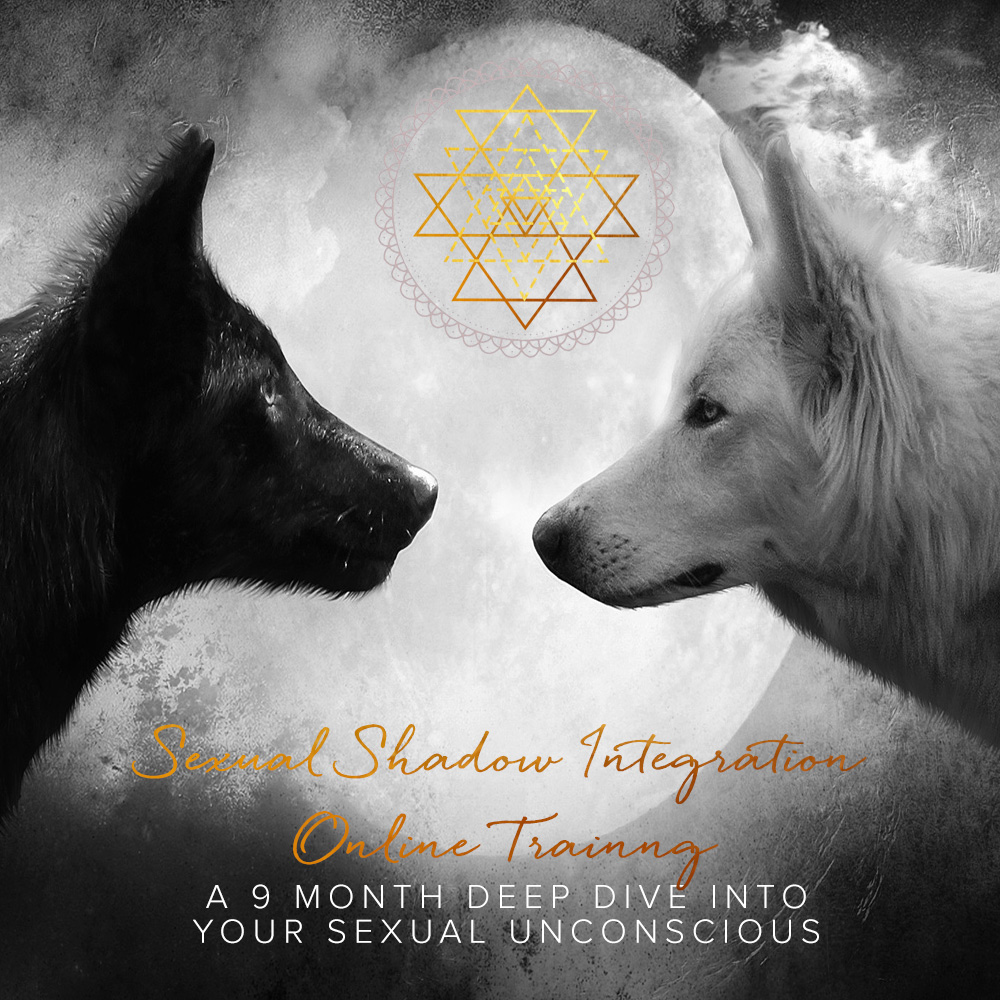